by Chickenpox Info
in Cowpox
0


A U.K. woman developed a serious eye infection thanks to an uncommon virus – cowpox, a cousin of smallpox, which she got from her pet cat. The infection, in her right eye, threatened to leave her blind. 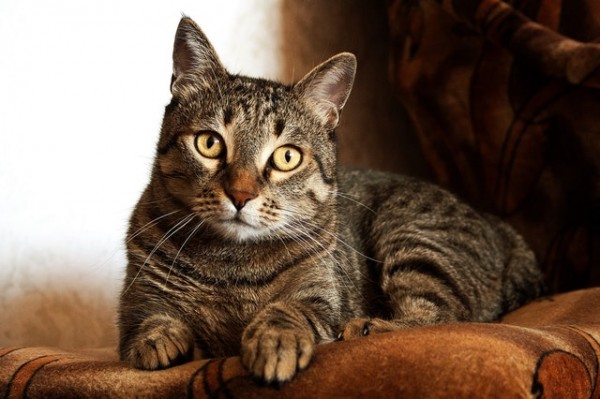 The 28-year-old woman went to the emergency room after she noticed an eye irritation, together with redness and discharge in her right eye, which had persisted for five days, according to the report, released June 5 in The New England Journal of Medicine. She was given a slew of antibiotics and antiviral drugs that is used to treat usual eye infections, but nothing seemed to work.

Her symptoms were becoming worse – she had gotten orbital cellulitis, or an infection of the fat and muscles surrounding the eye; and this infection was making the tissue in her eye to die or necrotize. Her doctors worried she might get blind.

An ophthalmologist at Royal Free Hospital in London, Dr. Miles Kiernan who treated the patient said: “Our worry was that the infection would damage her sight permanently, or likely spread past the orbit [eye socket].” A clue to the woman’s sickness came from her pet cat. The patient revealed that two weeks earlier, her cat had gotten lesions on its head and paws, the report said.

Samples from the lesions of the cat and the woman’s eye both tested positive for orthopoxvirus – the category of viruses that includes the cowpox virus, monkeypox virus, and smallpox virus (variola virus). Further genetic sequencing of the woman’s sample showed she was infected with cowpox. Cowpox can infect many animal species, including cats, cows, and humans.

It’s closely akin to the vaccinia virus, which is used in the smallpox vaccine. (The physician Edward Jennor famously made use of cowpox to make the first vaccine in the world, against smallpox, in 1796, after he discovered that dairy farmers who got cowpox infection were immune to smallpox.)

Today, cowpox is uncommon in cattle, and the major reservoir is rodents, according to the Merck Veterinary Manual. Cats can contract the infection when they kill rodents with cowpox, but transmission from cats to people is uncommon, Kiernan told Live Science. 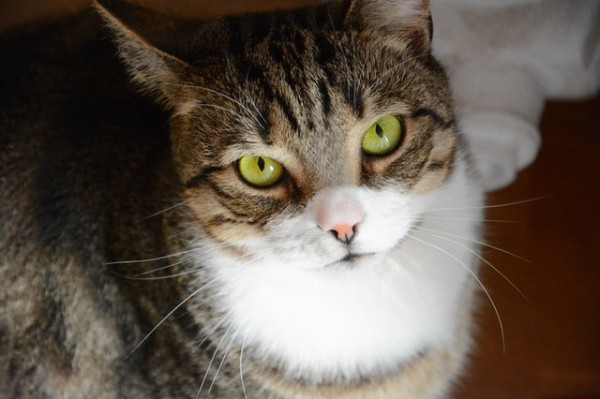 How Cowpox Infection Can be Transmitted

The infection can be transmitted to humans through contact with cowpox lesions on the skin of the cat, but the virus isn’t very contagious between human and cats, and the risk of infection can be extremely reduced with hygiene measures like wearing gloves when dealing with infected cases, according to VCA Animal Hospitals.

The virus has not been discovered in cats in the United States, according to Merck. Doctors have a suspicion the patient’s eye became infected when she petted her cat and then rubbed or touched her eyes, Kiernan said.


© 2022 NatureWorldNews.com All rights reserved. Do not reproduce without permission.

By Shubhangi Shah Covid-19 dominated much of our lives in the past over two years. And if you think about...

Releasing the book, the Finance Minister said that the book has come at an appropriate time when India is celebrating...

People born in the 1980s or earlier should have 85% protection against being infected with monkeypox, neurosurgeon Warren Tai, medical...

A UK woman experienced redness and discharge in her eye, which turned out to be a rare zoonotic infection named...

A woman has contracted a rare zoonotic disease after being scratched in the eye by her cat. The unnamed 28-year-old,...