What is Lumpy Skin Disease?

Lumpy Skin Disease is transmitted by blood-feeding insects such as ticks or even flies and mosquitoes. It is a viral disease affecting cattle. 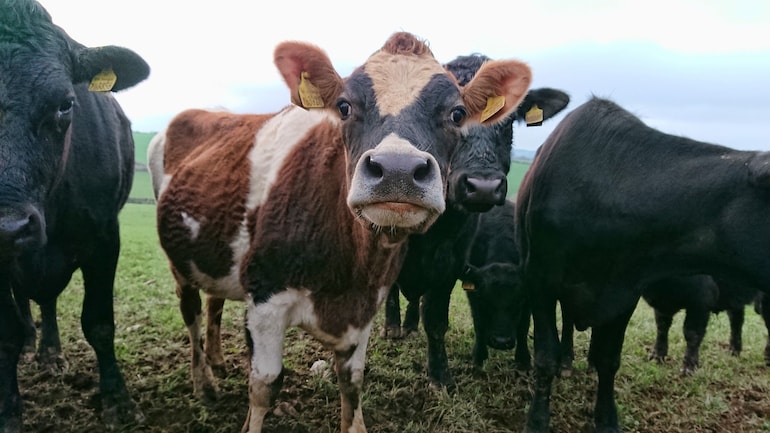 Lumpy Skin Disease is transmitted by blood-feeding insects such as ticks or even flies and mosquitoes. It is a viral disease affecting cattle.

The Lumpy Skin Disease (LSD), which has been linked to numerous animal deaths in seven states and one union territory, has raised serious concerns. Animal imports have been prohibited in the areas where cases have been discovered by the administration as a preventative measure. The Lumpy virus, however, has only been identified in cows and buffaloes.

WHAT IS LUMPY SKIN DISEASE?

Cattle are susceptible to the infectious viral disease known as a lumpy skin disease (LSD). According to some reports, the disease is spread by ticks or other blood-feeding insects like some types of flies and mosquitoes. Fever and skin lumps are among the disease’s symptoms, which can also be fatal.

The infectious disease is brought on by the Poxviridae virus, also referred to as the Neethling virus. Enlarged lymph nodes, lumpy skin, fever, and trouble moving are a few of the basic signs of the illness in cattle.

CAN HUMANS GET IT?

Medical professionals have affirmed that even if people come into contact with sick cattle, the disease does not transmit to people.

Animals can be healed of the sickness, but the virus can still harm the milk from such an animal.

On August 10, the indigenous Lumpi-ProVac vaccine was introduced by Union Minister for Agriculture and Farmers Welfare Narendra Singh Tomar to safeguard livestock against Lumpy Skin Disease.