A temple priest was caught wearing a burqa while roaming the streets of Kerala’s Koyilandy. 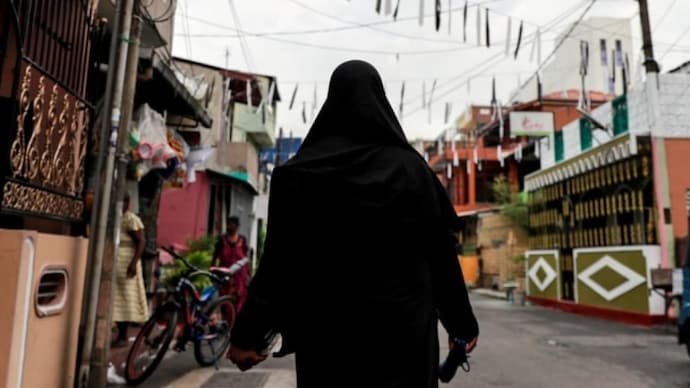 A temple priest was caught wearing a burqa in Kerala’s Koyilandy. (Representative Image)

By India Today Web Desk: A temple priest was caught wearing a burqa while roaming the streets of Kerala’s Koyilandy.

Upon being taken to the police, the priest Jishnu Namboothiri (28), said he was wearing a burqa because he had ‘chicken pox’.

However, the police on Sunday said they could not find any traces of chicken pox on preliminary examination, PTI reported.

Jishnu Namboothiri, who is working as a priest at a temple near Meppayur, was caught by auto drivers at Koyilandy junction on October 7, police said.

“They found him wandering in a burqa and handed him over to the police. However, there was no complaint against him for committing any crime. So, we let him go after his relatives reached the police station,” they said.

They verified his name, address, and other details and let him off, PTI reported.

A burqa is a loose garment covering the whole body from head to toe, worn by Muslim women.

(With input from PTI)