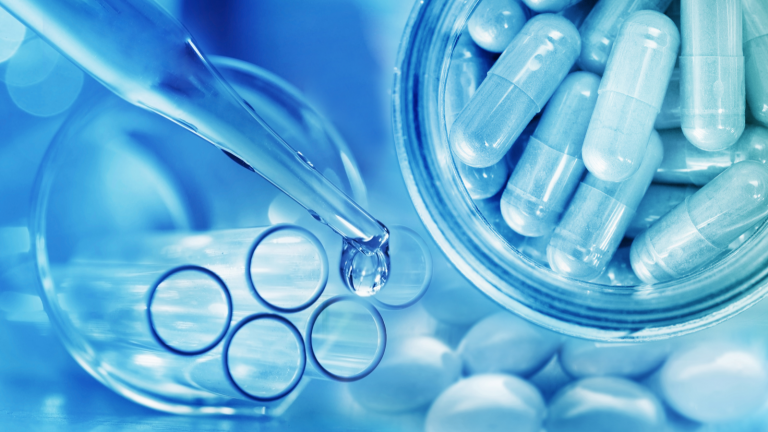 It’s a great day to be invested in Siga Technologies (NASDAQ:SIGA) stock — or at least, it ought to be. The markets can be mysterious sometimes, though. Siga Technologies just disclosed a government contract that could net the company as much as $10.7 million. Yet, even as Siga Technologies snags a lucrative deal to distribute its monkeypox antiviral drug, today’s traders are relentlessly selling the company’s shares.

Based in New York, Siga Technologies is a small pharmaceutical company with a market capitalization of around $724 million. The company focuses on the “health security market,” which would include developing vaccines for infectious diseases.

Among those diseases is monkeypox, which made the headlines as it spread internationally this year. In July, SIGA stock soared after the World Health Organization (WHO) declared the monkeypox outbreak a global health emergency.

The focus of today’s news development is oral TPOXX, which is Siga Technologies’ antiviral monkeypox drug. Previously, the U.S. Food and Drug Administration (FDA) had only approved TPOXX for smallpox. Not long ago, however, the U.S. Centers for Disease Control and Prevention, or CDC, reportedly “issued a guidance for the expanded use of the drug” to include monkeypox vaccination.

Today, Siga Technologies revealed the U.S. Department of Defense (DOD) awarded the company a new contract. This contract provides for the “procurement of up to $10.7 million of oral TPOXX.” However, only $5.1 million of oral TPOXX is targeted for delivery this year. The remainder, meanwhile, is “subject to an option at the sole discretion of the DOD.”

In other words, this government contract should provide a revenue source worth at least $5.1 million, and possibly double that amount. This should, at least in theory, be a cause for Siga Technologies’ shareholders to celebrate — right?

In this instance, the results are counterintuitive. SIGA stock lost 6% by 11:00 a.m. Eastern today, breaking below the key $10 level. Granted, the stock market is generally in a bad mood, with all of the major stock market indices printing deep red.

Perhaps, Siga Technologies’ investors will change their minds and soon start buying back the shares they hastily sold. Until then, though, the sellers are in control even as Siga Technologies continues its fight against a fast-spreading disease.

On the date of publication, David Moadel did not have (either directly or indirectly) any positions in the securities mentioned in this article. The opinions expressed in this article are those of the writer, subject to the InvestorPlace.com Publishing Guidelines.

David Moadel has provided compelling content – and crossed the occasional line – on behalf of Motley Fool, Crush the Street, Market Realist, TalkMarkets, TipRanks, Benzinga, and (of course) InvestorPlace.com. He also serves as the chief analyst and market researcher for Portfolio Wealth Global and hosts the popular financial YouTube channel Looking at the Markets.