Best chickenpox treatments 2022: For quick relief and to soothe itching


Whether you have mild or severe symptoms, as soon as you come out of chickenpox it’s a good idea to stock up on treatments that address its nasty after-effects. Chickenpox is a common viral infection that mostly affects children, but can affect people of any age. Unfortunately, it’s highly contagious but the good news is that once you’ve had it you’re unlikely to get it again.

Chickenpox symptoms are mostly a red spotty rash that takes one to two weeks to clear up. Initially, a few small red spots appear, followed by some more, and so on. The spots then become blisters, and can be very itchy. They then form a scab. Once every spot is scabbed over, it’s no longer infectious. Other symptoms include a high temperature and feeling generally under the weather.

It can be a really tiresome virus to deal with but the good news is that there are some fantastic chickenpox treatments out there. These should help with alleviating symptoms such as itching, hopefully ensuring the illness passes quickly and without too much discomfort.

Best chickenpox remedies: at a glance

How to choose the best chickenpox remedies for you

The way people experience chickenpox varies from person to person, as do the best treatments for them. Some will be covered in very itchy spots from the outset and feel distinctly unwell. Others just might get one or two spots and feel fine. Alternatively, you might feel unwell and have just a few spots. However it affects you,  there are a number of things you can do to help ease the general symptoms.

Unfortunately there is no cure for chickenpox. It’s something that you just have to let run its course. And as chickenpox is a virus not an infection, antibiotics won’t help – unless the spots themselves become infected.

There is an antiviral drug you can take if you catch chickenpox early enough, but this is only really prescribed in specific circumstances, such as when the sufferer has a low immune system.

What are the dos and don’ts of chickenpox?

The most important advice for anybody with chickenpox is to not scratch the spots. Doing so can cause them to get worse and perhaps even scar. Anybody who’s caught it  should also be careful to avoid pregnant people, newborns and anyone else with a lowered immune system, as chickenpox can have serious consequences for them. Generally speaking you should avoid contact with others outside your household until the last spot has fully scabbed over.

Although chickenpox can cause a fever and high temperature, avoid using  ibuprofen products to deal with the pain as these can actually make chickenpox worse. However, paracetamol-based products are usually fine, so long as they are taken as directed (always read the label).

It’s also a good idea for those who have chickenpox to cut their nails (or, if the sufferer is young, have their nails cut for them). This will reduce the potential scarring damage done if they do succumb to scratching their itches. Regular cool baths with some bicarbonate of soda and/or colloidal oatmeal/porridge mixed in can be very soothing, too.

What kind of products should I be looking for in chickenpox treatments?

The most effective products for chickenpox are those that cool and soothe, as our household discovered when our kids came down recently. These will definitely bring some comfort while antihistamine products can also help relieve itching, too. As always, please check with a pharmacist before using any new product.

The best chickenpox treatments you can buy in 2022 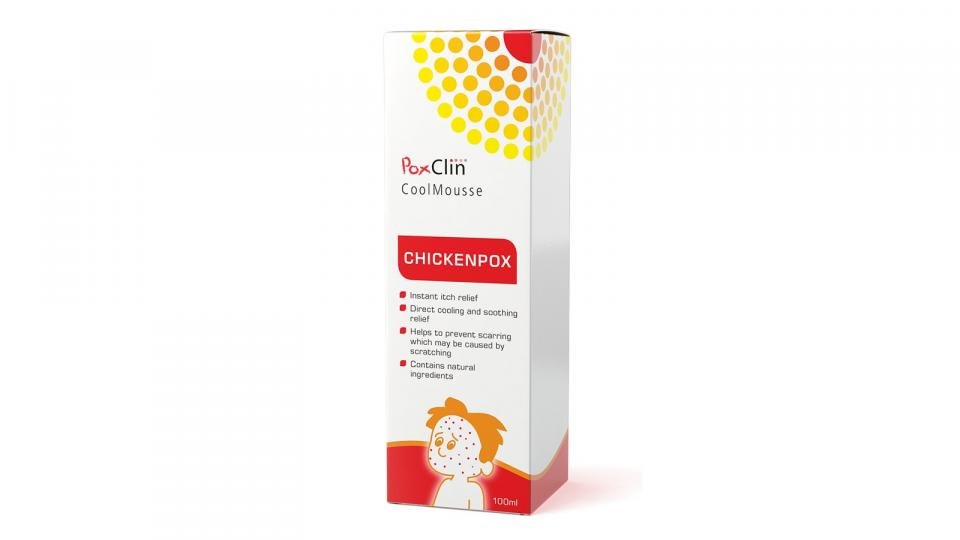 PoxClin CoolMousse is, as the name suggests, a mousse. It is completely non-sticky, and is easy to apply. It contains 2QR complex,  an ingredient that provides relief for itching and irritation. It is derived from aloe barbadensis, which is better known as a healing aloe vera variety.

One bottle should easily last a whole bout of chickenpox for at least one person. The foam dries really quickly, and we found no staining on clothes or bed linen. Pleasingly, it seems to bring instant relief for itching, and the great thing is you can apply it as and when needed. 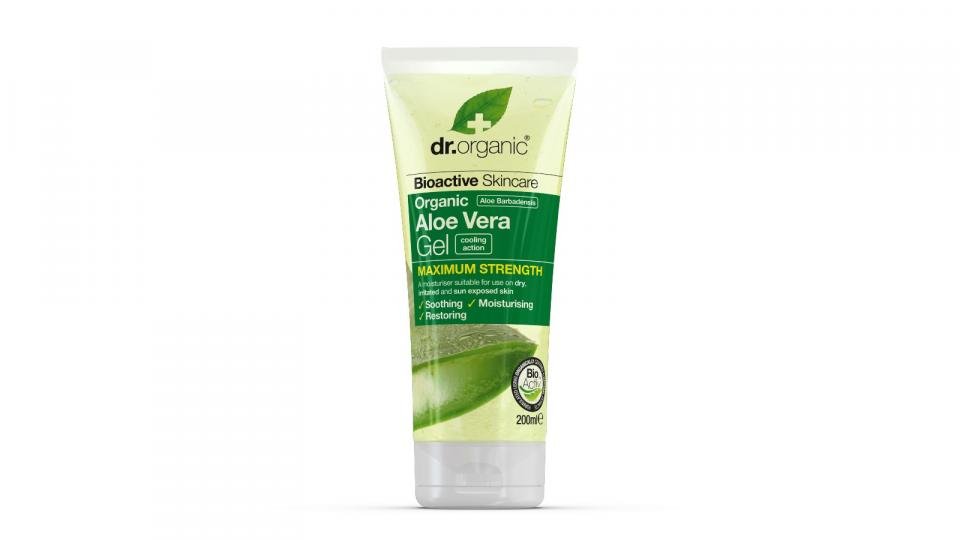 Aloe vera contains anti-inflammatory chemical compounds, which reduce swelling. This helps speed up healing and gives a cooling sensation. Although any aloe vera product will help cool the skin, we really liked this moisturiser. It’s made from organic aloe vera so there are no chemicals used in its production.

Dr Organic also claims it uses a ‘bioactive’ type which means it actually also has a positive, active effect. This is worth spotlighting as not all aloe vera varieties have medicinal properties.

We can attest that this fragrance-free product (bonus points for that) provides fantastic cooling relief for chickenpox. We know – when we tried it on our afflicted children we were in the middle of a record-breaking heatwave.

Our top tip is to stick this in the fridge, a guaranteed way to further enhance its cooling ability.

Buy now from Holland and Barrett 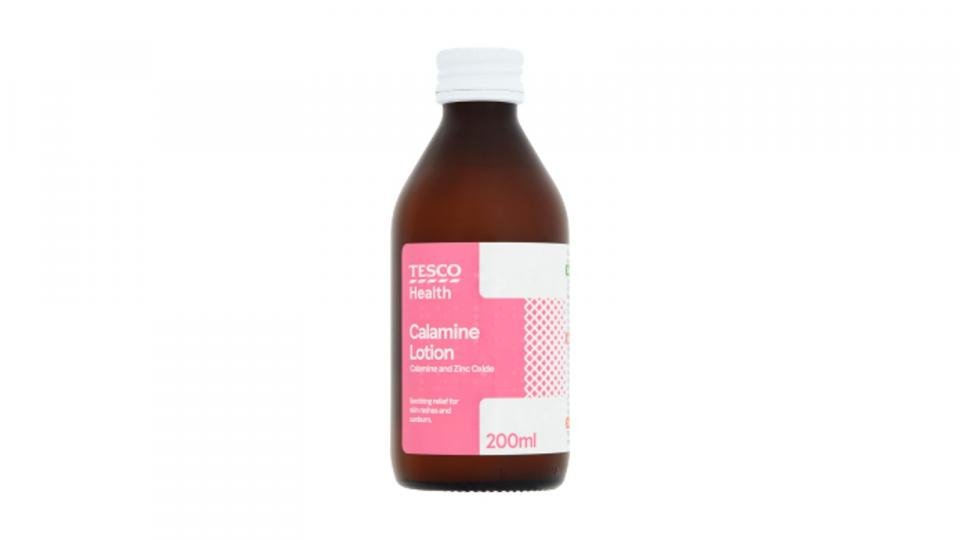 Calamine lotion has long been the go-to remedy for chickenpox. It’s used to soothe itching and pain, especially when resulting from rashes such as chickenpox. It provides relief against itching as the liquid evaporates on the skin, and also dries out oozing spots.

Calamine lotion contains zinc oxide, which is what gives it a pink hue. It’s also the active ingredient in the lotion, one that’s both a mild antiseptic and which works to tighten pores and stop itching.

The best way to apply calamine lotion is by dabbing it onto the skin using a clean cotton wool pad. This takes a bit longer to do than other remedies listed here, especially with wriggling children. Happily, however, it leaves a bit of residue, which is very handy as you then see which spots have or haven’t been treated. 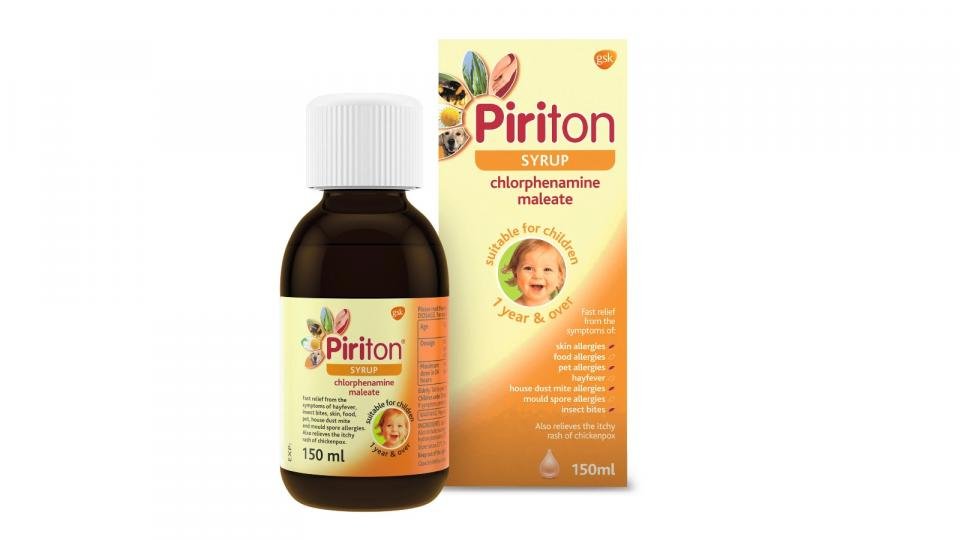 An antihistamine offers fast relief from that horrible, itchy feeling but be aware, the active ingredient – chlorphenamine maleate – can cause drowsiness. This ingredient is the antihistamine, which, as the name suggests, counteracts the histamine the human body naturally produces when it comes into contact with something it’s allergic to.

But, used correctly, the benefits are considerable and this one certainly alleviated itching for our rashy testers, and gave quick-acting relief. We’re also informed by our young testers that it doesn’t taste too ‘yucky’, so it’s relatively easy to administer to children, too. 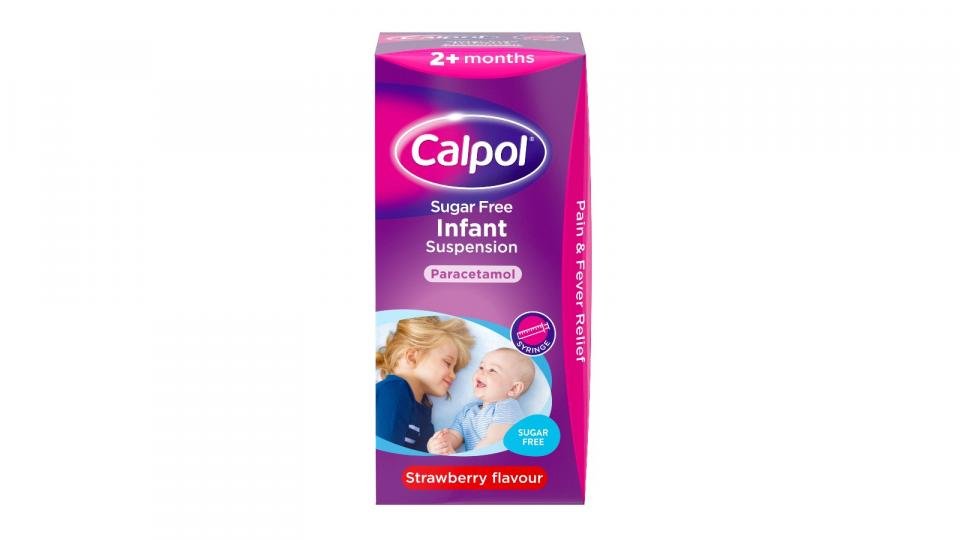 Although any paracetamol product will do a good job when it comes to reducing pain, we plumped for Calpol, a sugar-free, strawberry flavour liquid medicine that’s especially formulated to treat children (obviously adults should use an  adult-appropriate paracetamol alternative).

We found that Calpol categorically helped our children’s aches, pains and temperature during the early days of their encounter with chickenpox, when they felt the worst. Granted, Calpol will not treat the underlying causes of a fever, but it does help when coping with the unpleasant symptoms associated with it, and can help lower temperatures, as well.

And as it’s designed for kids, it’s also mercifully easy to administer using the syringe included in the box. By all accounts, it apparently tastes pretty nice, as medicines go.